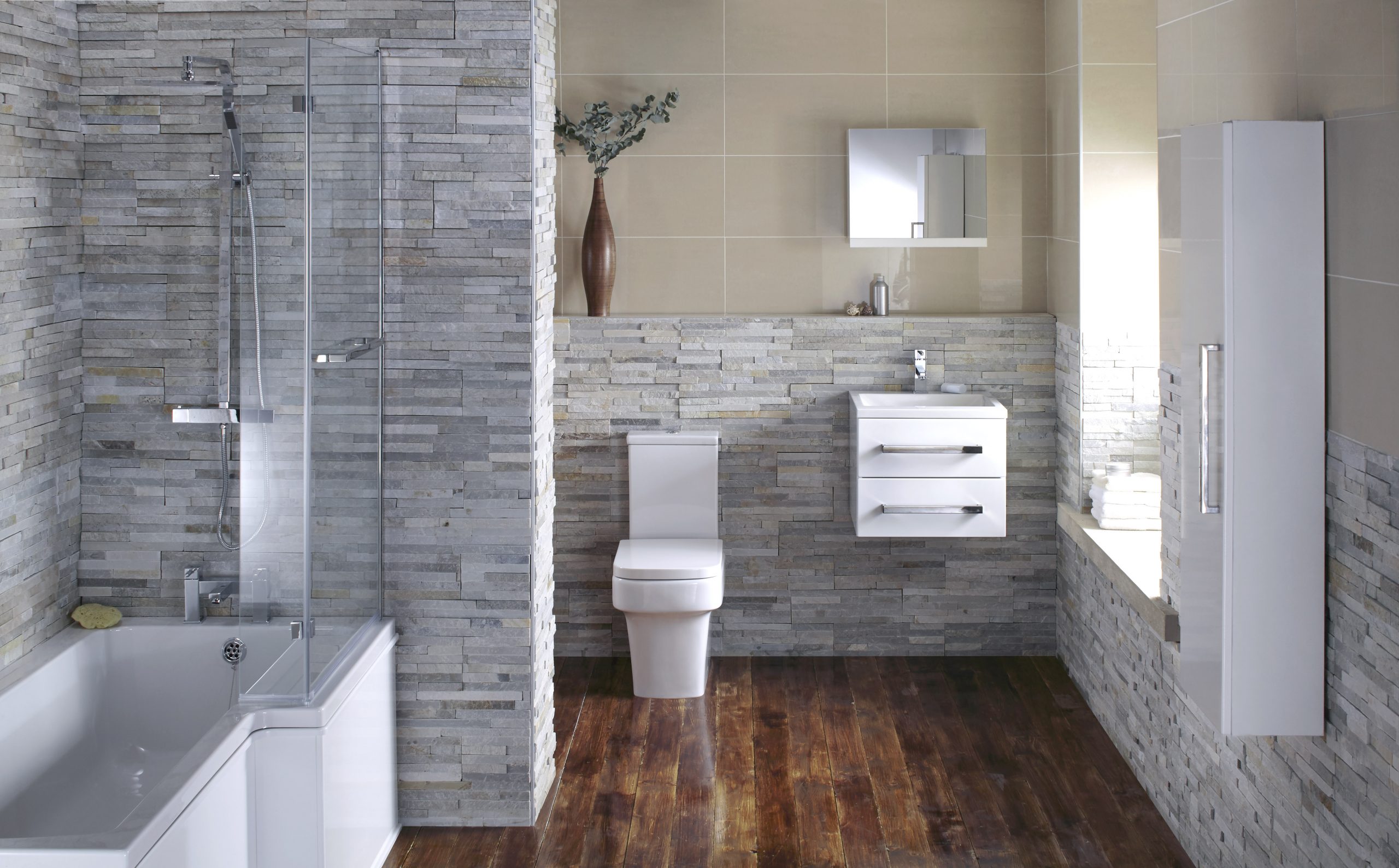 Here are Bathroom Heaven we got a bit fed up with the short-comings of other shower baths on the market and so we decided to create our own shower bath. The result is the Xanu shower bath, which we firmly believe is head and shoulders above all other shower baths. Here’s why:

Tap ledges: Most shower baths are pretty restrictive when it comes to mounting taps, but we’ve engineered the Xanu shower bath so that a tap ledge runs the full circumference of the bath, giving you the freedom to put your taps, exactly where you want them.

Shower Screen: It’s surprising how many shower baths fail when it comes to keeping water inside the bath, so when it came to designing the all-important bath shower screen we were careful to use high quality 6mm safety glass and to get the curvature and seals just right. In addition, the Xanu shower bath features a specially designed lip to prevent water from escaping. 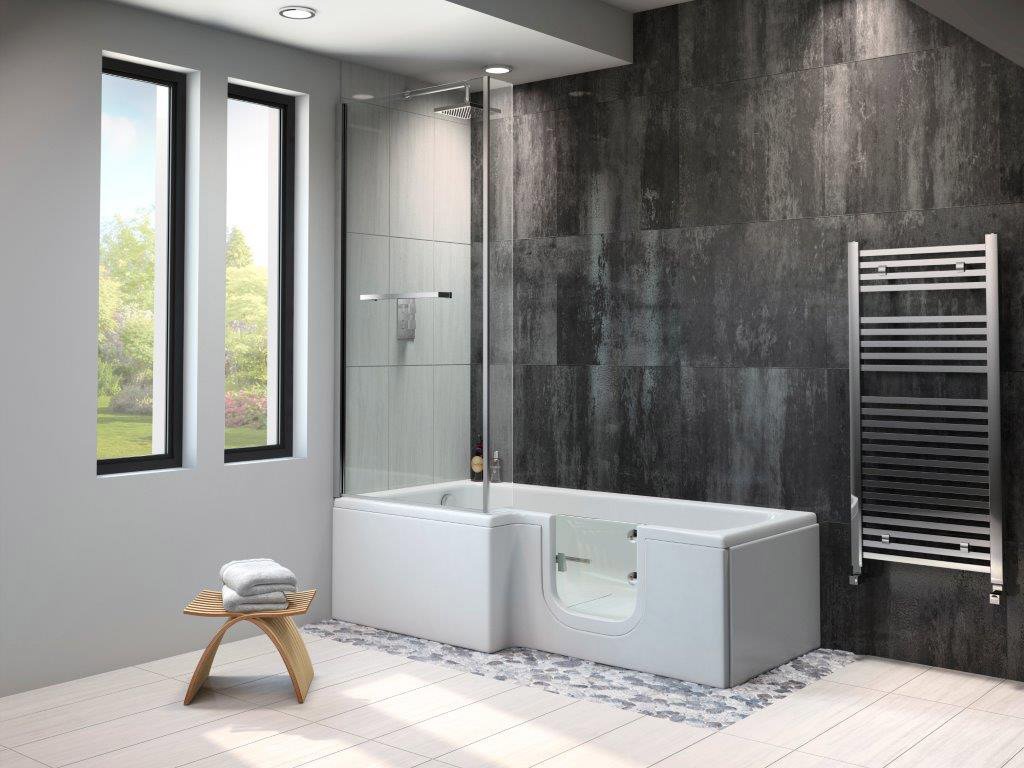 Construction: As with all our acrylic baths, the Xanu shower bath is made from 5mm thick acrylic and features a fully encapsulated base board for stability and durability.